Animated Film
PG Play trailer
Back To What's On
11:15 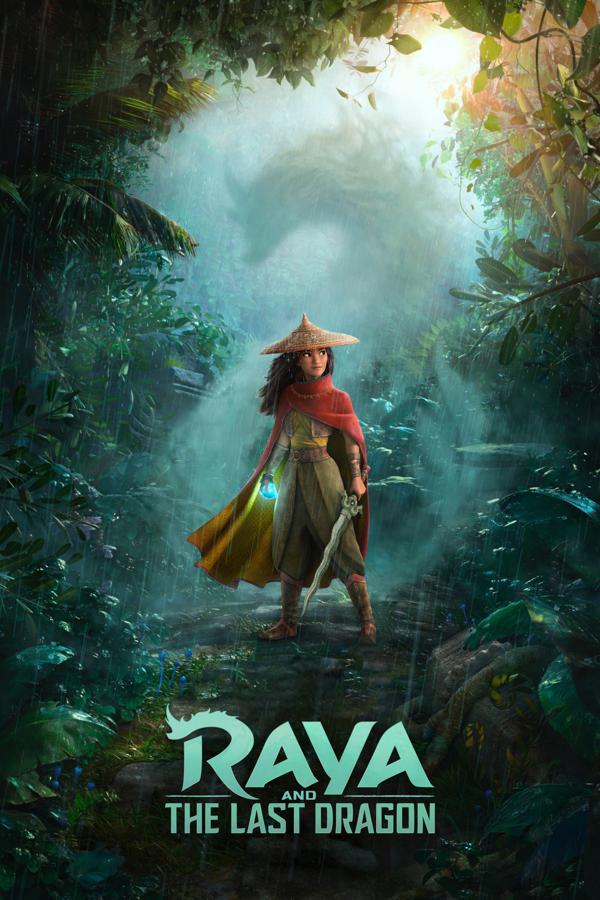 Raya and the Last Dragon is an animated fantasy film in which a young woman sets out to find the last dragon and save the world from the sinister Druun. The feature is prefaced by a short film titled Us Again, in which a grumpy old man refuses to go out with his wife until a rainstorm turns him young again.